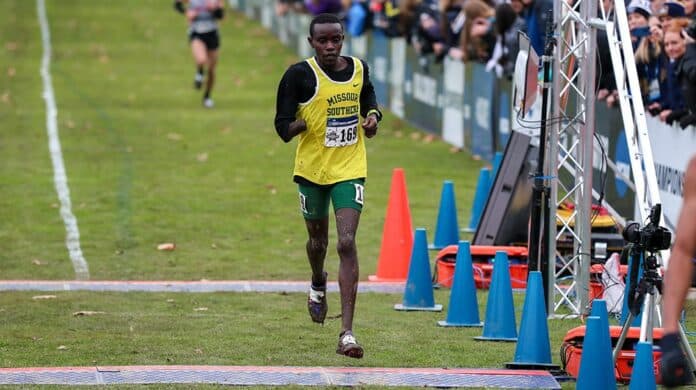 The Lions were bested only by No. 4 ranked Grand Valley State as Southern defeated nine other ranked opponents today.

Kimutai traversed the 8k course today in a time of 25:07.2, one second in front of his nearest competitor. He has won every event he has ran this season.

The Lions will be back in action on October 26 as Southern plays host to the 2019 MIAA Cross Country Championships at the Tom Rutledge Cross Country Course.