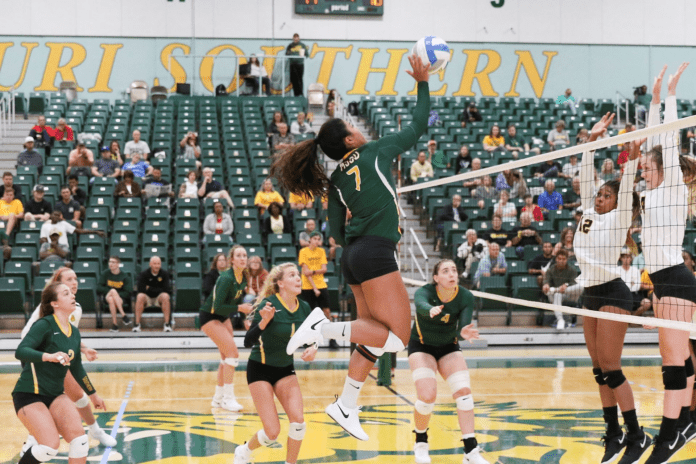 Pittsburg, Kan. — The Missouri Southern volleyball team was back in action for the first time in over a year as the Lions took part in a pair of matches in non-conference action at Pittsburg State.

“Our defense got much better in the second match and that was nice to see,” said head coach Kalie Mader. “We averaged nine digs per set in the first match but 22 in the second. It was a nice opportunity for our young team to face tough competition.”

The Lions will be back in action on Feb. 26 as Southern travels to Emporia State. First-serve is set for 6 pm.