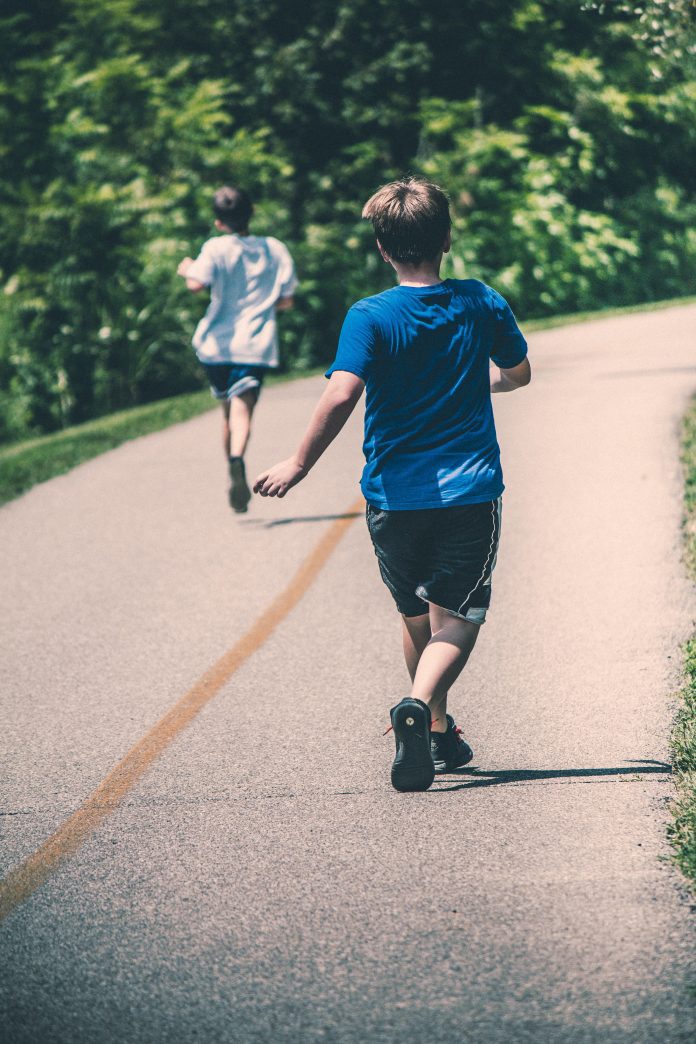 I had to make up points on the throwing events. It was field day at my elementary school, and I’d been paired in the running event with Shannon S, who could outrun me backward. He took off, and I tried catching up to him the whole race. He was already drinking McDonald’s orange drink by the time I crossed the finish line. I think the Federal Reserve can relate to my race.

On September 21, the Fed raised interest rates by 75 basis points for a third straight meeting bringing the federal funds rate to 3.0-3.25%, up from 2.25- 2.5%. Chairman Powell surprised the markets by saying they will continue their aggressive rate hiking rates to eventually 4.6%, according to Yahoo Finance.

It’s not just our central bank. Eleven central banks worldwide met in the last few days to discuss raising rates. As of this writing, Sweden, Switzerland, Indonesia, the Philippines, and Taiwan raised interest rates higher than analysts expected. The inflation caught them off guard, and they usually follow the lead of the US Fed.

If the Fed hadn’t insisted inflation was “transitory” (temporary) last year and started dealing with the inflation immediately, we’d be in a better place today. Instead, they are playing catchup, trying to chase down inflation not seen in decades because they called it “transitory” (temporary) and watched it get out of control. They hope that raising rates will make borrowing money too expensive, slowing the economy down and the inflation along with it.

The high rates affect every part of our economy, especially the housing market. As a result, more Americans are choosing not to sell their homes. According to Redfin Corp, the number of newly listed homes report on September 11, 2022, showed a 19% drop in houses being listed year-over-year.

I still don’t see a recession this year, but the first few months of 2023 could have some challenges. The market has given up a lot of the ground it regained. The S&P 500 is 3% from a new bear market low. So we could have another month of difficult market days until it starts swinging positive after the mid-term election.

In the accounts I manage, I am moving away from the financials, reducing my foreign stock exposure, and increasing my positions in US large-cap value, small-cap, and mid-cap stocks.

I didn’t win any medals on that field day. As one of my bios says, I wasn’t “known for foot speed.” At that point in my life, sarcasm was my only real skill, and Ms. Maples didn’t give me any points for sarcasm. Instead, she deducted points for it. Learning to be less talk and more action took me a while. I hope the Fed learns to do that too.

Opinions voiced above are for general information only & not intended as specific advice or recommendations for any person. All performance cited is historical & is no guarantee of future results. All indices are unmanaged & can’t be invested in directly.

European-style mounts is a type of taxidermy that’s gaining in popularity among hunters as a unique way to preserve memories of your deer harvest. People interested in learning about how […]

Besides giving hunters an enjoyable outdoors experience, a successful deer hunt can also provide a healthy snack option – venison jerky. People wanting tips on how to transform their harvested […]

The staff of George Washington Carver National Monument invites you to Holiday Open House on Saturday, December 3rd from 1:00 – 3:00 pm. This indoor event is free of charge. […]

The 50th Annual Carthage Christmas Parade is planned and coordinated by Skills USA at the Carthage Technical Center. The parade follows the Christmas Tree Lighting event and brings a cast […]

Did you know that some Missouri frogs freeze nearly solid in winter and their hearts stop beating. Then they revive! Some owls start nesting in January and their eggs can […]