The Supreme Court has construed “cruel and unusual punishments” to include certain forms of torture, such as drawing and quartering. Yet the Court has allowed the death penalty – which is still legal in dozens of states – to continue, with some restrictions. In sum, the Eighth Amendment prohibits criminal punishments that are very harmful to prisoners and also rare or unprecedented.

Right now, over two million inmates sit locked inside US prisons, where the novel coronavirus is rapidly spreading. They are confined in close quarters and typically unable to practice physical distancing. They are, moreover, at the mercy of prison officials when it comes to receiving protective equipment and medical attention. A huge percentage of these prisoners will continue to be infected by the virus. A subset of those infected will get severe symptoms. And a subset of those with severe symptoms will die. Each and every inmate will suffer the torment of not knowing where she or he will ultimately fit into that equation.

Is confining people under these deadly and unprecedented conditions cruel and unusual punishment? Put another way: Is imprisonment during the coronavirus very harmful to prisoners and also unprecedented?

What, then, should the authorities do when a punishment becomes cruel and unusual not by an affirmative act of the state but instead by a global pandemic?

The wholesale release of all prisoners is obviously not a practical option. Among other concerns, the risk to public safety of such an approach – which would include setting free individuals convicted of violent offenses and even murder – is too great. And the political opposition to such a drastic move would be immense.

At the same time, taking only incremental steps is not viable either. Those in charge of federal and state prisons must recognize not just the grave health risks to prisoners and the moral imperative to protect them, but also the constitutional implications of their confinement. The Eighth Amendment prohibits this harrowing situation from continuing. Government officials must accordingly do a full court press to alleviate virus-induced pain and suffering in prisons. They must optimize the balance between public safety on the one hand and protecting the lives and constitutional rights of prisoners on the other.

Releasing non-violent offenders is a necessary and fundamental part of this process. Some prisons have done so. But the scope and speed of the releases must immediately and dramatically increase.

The Supreme Court has explained that the Eighth Amendment “must draw its meaning from the evolving standards of decency that mark the progress of a maturing society.” Only an immature and indecent society would casually leave vulnerable citizens – even those convicted of crimes – within the close quarters of a prison in the midst of a global pandemic.

The coronavirus is cruel. It is also unusual. And sitting in prison waiting to be infected is cruel and unusual punishment. We need to aggressively release nonviolent prisoners on a broad scale across the country. Now.

William Cooper is an attorney and columnist who has written for The Wall Street Journal, Baltimore Sun, New York Daily News, St. Louis Post-Dispatch and USA Today, among others. 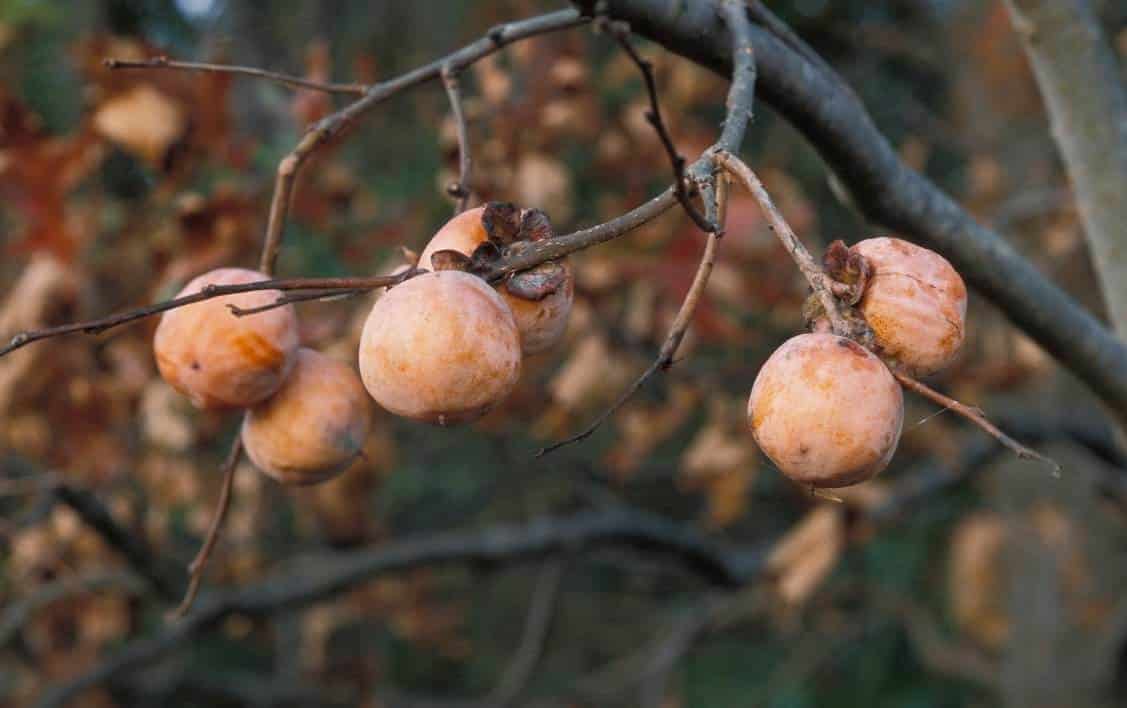 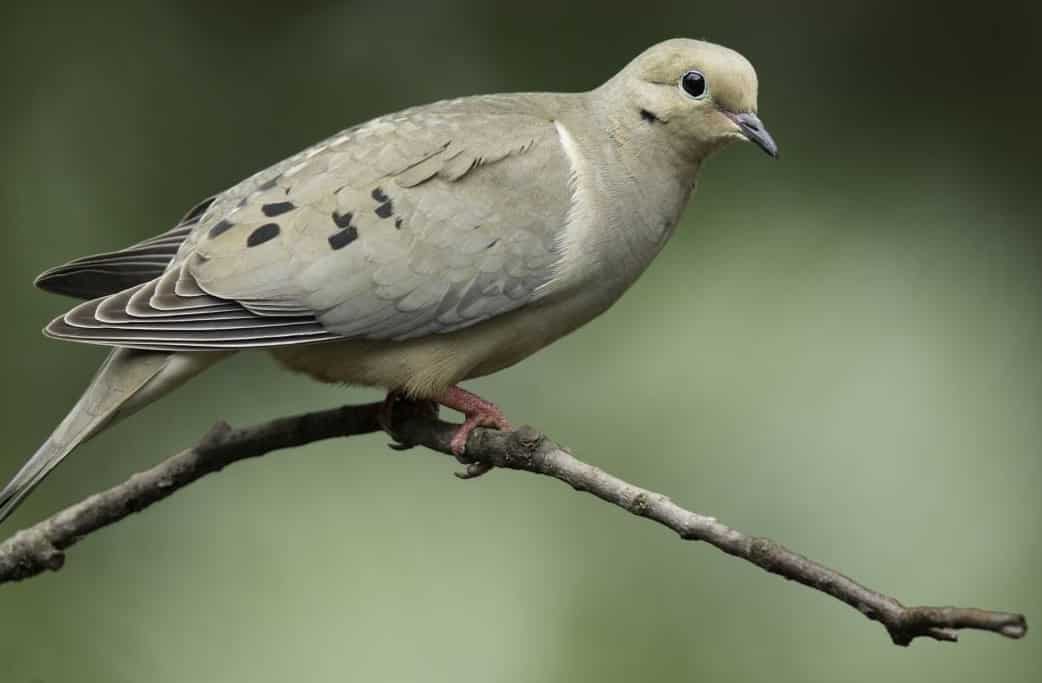