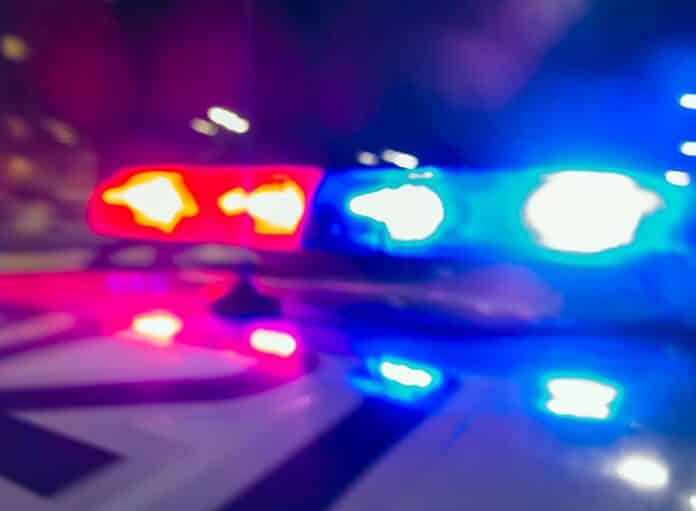 A Carthage man pleaded guilty to shooting his estranged wife and killing another man at a motel in south Carthage last year.

Lane Stephens, age 30, pleaded guilty Monday to second-degree murder and robbery. He was scheduled to go to trial next week on several charges. He was sentenced to concurrent terms of 10 years and life with a chance of parole.

Police say Stephens shot and killed 43-year-old Don Pierce and wounded 25-year-old Toni Stephens at a Quality Inn in south Carthage in August 2020. He then hijacked two vehicles as he fled. He was arrested the following day at the First Christian Church in Lamar about 24 miles north of Carthage. During the arrest, Stephens cut an officer on the hand.