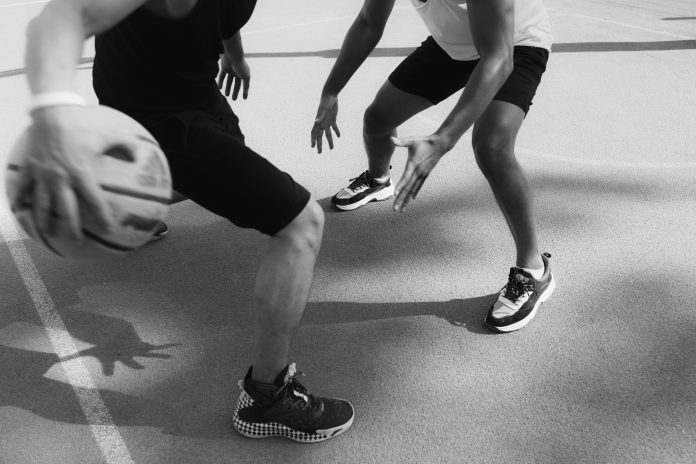 “You can’t drag your pivot foot.” This kid in my sixth-grade class was a punk and cheated in basketball. In the winter, we played basketball when we had inside recess. A pivot in basketball is where the kid with the ball can pick up his dribble and move around as long as he doesn’t pick up his pivot foot. The cheater kid would drag his pivot foot around the defender, which is not a legal pivot. Anyway, it seems the Federal Reserve may be ready to make a pivot by mid-2023.

There seems to be a light at the end of the Fed rate hike tunnel. Headline consumer inflation (inflation with food and energy prices included) slowed last month to 7.7% from 8.2% based on a year-over-year comparison. In addition, core inflation (inflation without food and energy prices included) was down slightly to 6.3% from 6.5%, according to LPL. While both of these inflation reports are still quite a bit above the Fed’s 2% inflation goal, it does suggest that inflation is heading in the right direction.

We can’t say for certain what the Fed will do but the downward trajectory in inflation suggests they will slow down or stop soon. Analysts suggest they will end their rate hikes in May or June 2023. No one knows for sure when they will pivot, but most agree it will be sometime next year.

A Fed pivot is good news for the market, but history suggests the path to the pivot could be volatile for the stock market. For example, LPL researchers say the S&P 500 historically averages 2% lower in the months leading up to a Fed pivot but does really well the six months after.

In the months following a Fed pivot, the S&P 500 has an average peak return of around 17% over a 12-month timeframe. So if the Fed pivots somewhere around that May or June 2023 time, we could see around an 11% second-half rally on the S&P 500, according to LPL.

Unless we have a hiccup with a railroad strike, I still like the end of this year and the beginning of 2023. I think value stocks will outperform growth stocks until the pivot, but growth stocks should thrive on falling interest rates and inflation after the pivot.

I didn’t have too many chances to mess up a basketball pivot because I was too slow to handle the ball. My six-grade basketball skills were primarily fouling and high-level trash-talking, but I was quick to point out an illegal pivot! Hopefully, the Fed will pivot soon, and the growth “good times” will return.

Opinions voiced above are for general information only & not intended as specific advice or recommendations for any person. All performance cited is historical & is no guarantee of future results. All indices are unmanaged & can’t be invested into directly.