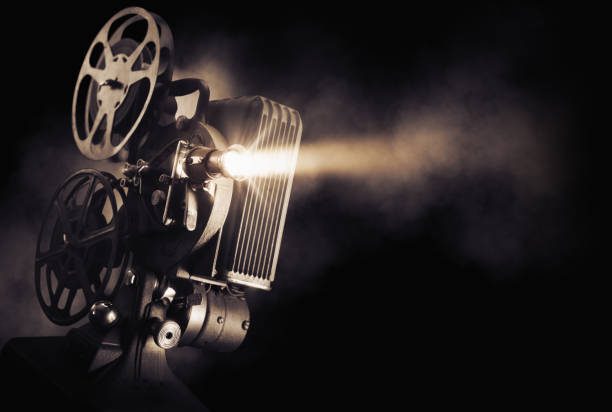 Movies and podcasts are among my best teachers, especially those that teach me something about art.

Recently I watched “Sam and Kate”—a charming new movie that has a lot to say about living your passion for art and about how innergenerational family trauma can compromise and challenge your pursuit and expression of your art.

Emily Bernard’s online review in the “Collider” expresses perfectly my appreciation for this tender, teaching film:

“[‘Sam and Kate’ is]…less of a ‘love’ story and more of a ‘life’ story that happens to feature budding romances that come about when you both least expect it and most need it….

While everything harmonizes in this movie, with an honest script, sharp direction, and dynamic characters, the casting is what makes it really sing. Darren Le Gallo’s feature directorial debut follows the intermingling of two dysfunctional parent-child relationships. Bill (Dustin Hoffman) is an easily irritated but mostly caring older man who is frustrated with his current circumstances. His heart troubles and overall habits (smoking, eating, drinking) are putting his already poor health at an even greater risk, and his adult son Sam (brilliantly played by his real-life son Jake Hoffman) has moved back in with him to keep a closer watch on his old man.

Sam [a gifted, but unexhibited artist] isn’t exactly thrilled to be back home in the middle of nowhere in the middle of the country. When he’s not taking his dad to the doctor, he’s working his shift at the chocolate factory and working on his impressive sketches that never see the light of day. This father-son dynamic is quite endearing (Sam calls his father ‘Bill’ per his dad’s request) and their bond is further cemented by the shared trauma of losing a wife and mother to cancer. Despite their frequent bumping of heads when Sam tries to sneak any form of nutrition into Bill’s diet…and Bill’s constant [disparaging] comments about Sam’s future, it’s clear the pair cares deeply for each other.

[Both parents]…are angry and scared at their loss of control in life and get irrationally possessive and frustrated over benign things. Tina and Bill often take their grievances out on their children who are simply trying to help. Tina is a hoarder (or as she prefers to be called, a ‘collector’), and Bill feels suffocated by his health changes.

While the Hollywood legends don’t disappoint, it’s their children who steal the spotlight. We meet [Kate who has given up her music] when Sam walks past a local antique bookstore. In the window is Kate (Schuyler Fisk), the girl-next-door-type owner…. [Sam’s and Kate’s] one-on-one interactions…are unabashedly vulnerable and deep without at all feeling contrived.

‘Sam and Kate’ reminds us that life is unpredictable in the best and worst of ways, and that you shouldn’t wait to pursue who or what you are passionate about [especially your unique expression of your art!].”

“Sam and Kate” offers us insights that encourage us to deal with our inherited traumas so no longer to be oppressed but rather to be freed to fully pursue and live our passions to make art. Can this pursuit be the New Year’s resolution that will change your life?