Wilbur Lee “Will” Stark, Jr., 64, Carthage, Missouri, passed away Sunday afternoon, January 15, 2023, at his home. Will was born September 30, 1958, in St. Louis, Missouri, the son of Wilbur Lee Stark, Sr. and Alma Elizabeth (Bible) Stark. He was a 1976 graduate of Mt. Vernon High School, Mt. Vernon, Missouri. After graduating, Will enlisted in the service, and proudly served his country in the United States Army. He was very handy and had several different jobs in his life. One of Will’s favorite pastimes was making his own canes and Damascus Knives. He also enjoyed birds, flowers, and enjoyed passing out candy, always bringing a smile to people’s faces. He was an avid fan of the Kansas City Chiefs. He had lots of family and friends who loved to be around him and will miss him.

He was preceded in death by his parents, and a brother, Kenny Stark. 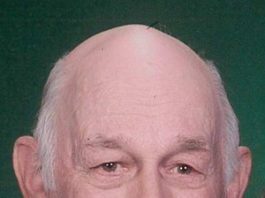 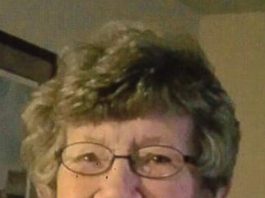 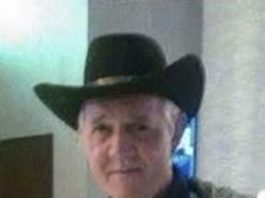