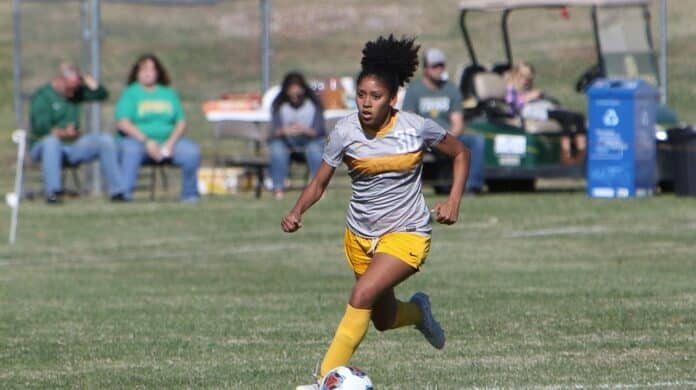 JOPLIN — The Missouri Southern women’s soccer team scored three goals in the final ten minutes, but could not pull off the upset of No. 24 Central Oklahoma as the Bronchos escaped with a 5-3 victory inside Fred G. Hughes Stadium Friday evening.

Senior forward Jessica Edwards rattled off back-to-back goals in the span of two minutes, followed by a goal from senior defender Brianna Smith to get within two, with eight minutes left in regulation.

Senior Goalkeeper Luz Galindo made six saves on 22 total shots faced in over 68 minutes of time between the posts.