Tilsen comes to Southern from Minnesota State-Mankato where he was the goalkeepers coach the past two seasons.

“We are excited to welcome Aaron to the Missouri Southern family,” Bruggeman said. “I would like to thank the search committee who helped find us the best candidate. His proven history and track record of working with top-notch programs will help him in putting this program where we want it both at the conference and national level.”

Last season at MSU, Tilsen helped the Mavericks to a 19-3-1 record, 13-1-1 in conference play, winning the second-most matches in school history. MSU was ranked 11 of the 14 weeks, with its highest position coming in at No. 13.

The Mavericks had three All-Region players and six All-Conference players, including six of the 11 players on the All-Tournament Team. MSU did well in the classroom, as well as the team had 19 players named to the NSIC All-Academic Team.

In 2017, the Mavericks finished third nationally in shutouts, fourth in goals against average and eighth in save percentage.

A Native of St. Paul, Minn., Tilsen has spent over 20 years coaching club soccer in the Minneapolis/St. Paul area. He previously served as Director of Coaching for the Twin Cities Fire Soccer Club and brings years of experience coaching and developing players.

Tilsen has over 15 years of high school experience including, Head Coach at Robbinsdale Cooper, Spring Lake Park/St. Anthony (girls) and Forest Lake (boys), as well as being an assistant coach at St. Paul Central, Park Center and Bloomington Jefferson.

“I want to thank Jerad Bruggeman, Cori Reid and Karesa Burr, as well as the entire search committee for believing in me and selecting me to be the head coach at Missouri Southern,” Tilsen said. “I am blessed to have this tremendous opportunity and believe the school, athletics program and players are all headed in a positive direction. I also want to thank coaches Brian Bahl and Ben Jones at Minnesota State University for my three years working with the Mavericks. The experience I gained coaching for a top team in the region and nationally will help me each day to create a positive team culture and a competitive team on the field. I hope that I can make a positive impact on the team and program every day at MSSU and can’t wait to get into the season.”

Tilsen and his wife Lisa have a son Aidan, as well as a dog Lucy and cats Molly, Benny and Tommy. 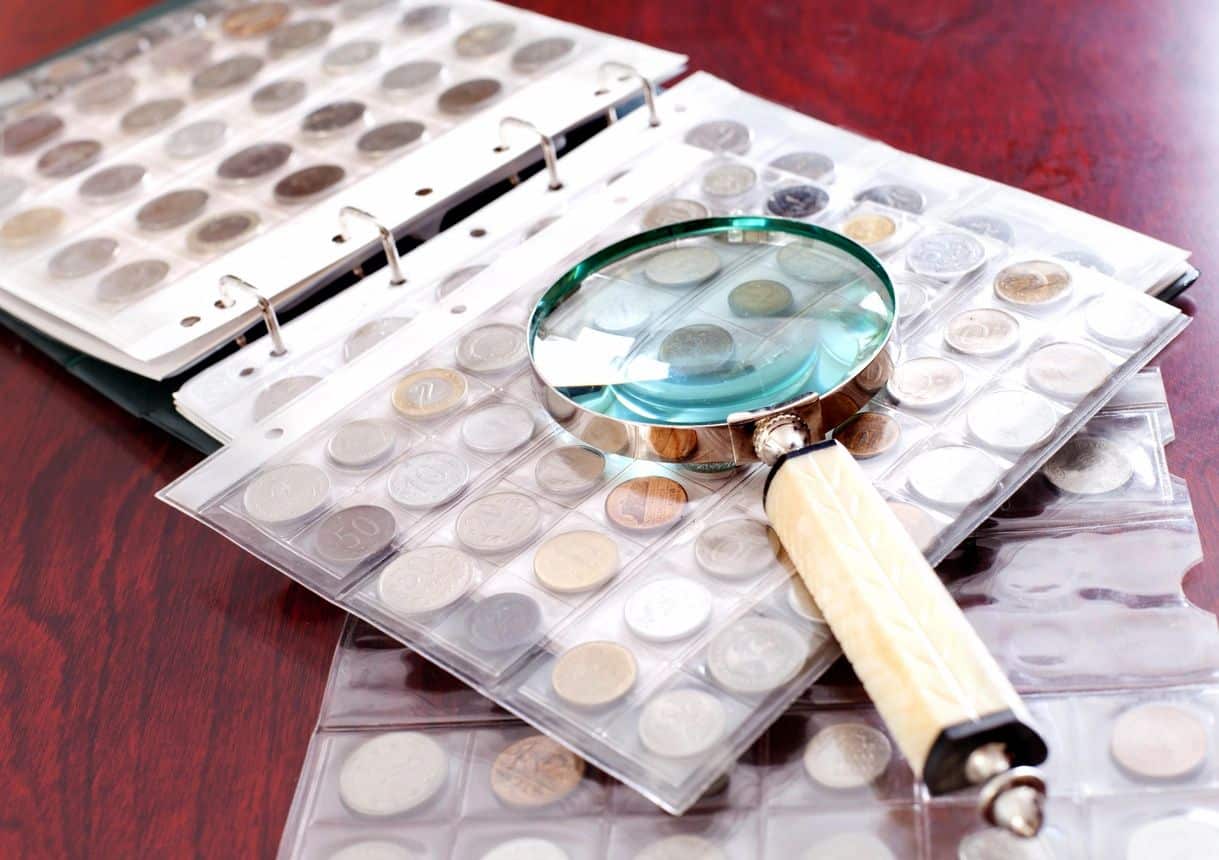