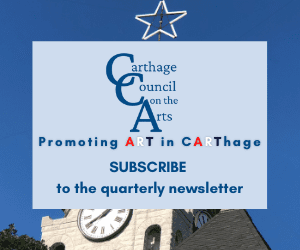 CARTHAGE, Mo. – Brian Crigger has been selected as the new Head Coach for the Carthage High School cross country program. Crigger currently serves the district as the junior high head coach, as well as lending a helping hand to retiring coach Andy Youngworth. He had also been an assistant under Youngworth before leading the Junior High Tigers.

Coach Crigger hails from Springfield where he was a standout runner for Parkview High
School. His prep career with the Vikings saw him leave PHS as a record holder in cross
country, as well as holding the school record in the 3200 meter run. Crigger credits
much of his success to his former high school coach, Missouri Hall of Famer Don Keeton.

Upon graduation from Parkview, Crigger joined the Bears at Missouri State University.
Running for another coaching legend, Coach Houston Franks (now at LSU), Crigger put
in three full seasons with the cross country and track and field programs while pursuing
his bachelor’s degree at MSU.

In 2006, Coach Crigger joined the faculty at Carthage Junior High School where he
teaches 8th grade social studies. He has served CHS as assistant cross country coach for
three years, and head cross country coach at CJHS since 2008. He currently is the head
coach for the junior high track teams serving in that role since 2016. From 2006 to 2016,
he was an assistant junior high track coach.

Crigger is also joining the CHS Tigers track team for the 2022 season as an assistant
coach. His concentration as part of the track staff will be coaching the distance runners.

In addition to his coaching and teaching duties, he is an active member of the Southwest
Missouri Cross Country Coaches Association. He has also been the race director or codirector for the Carthage Cross Country Invitational, Erick’s Run 5k, and the Boom Run
5k. 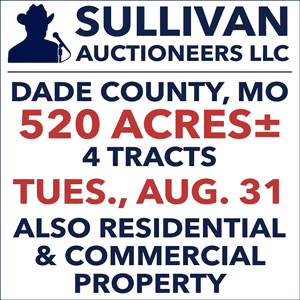 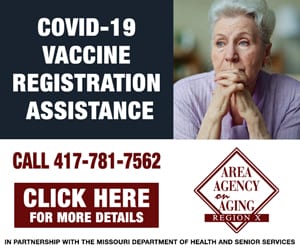