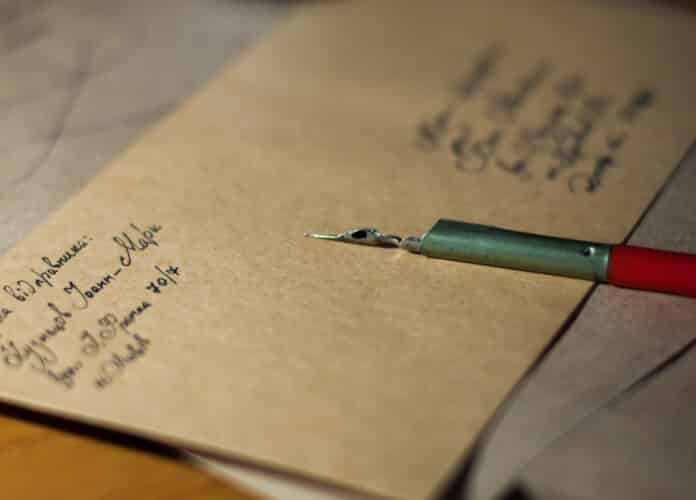 In the Word of God, God promised to bless and protect His chosen Nation (Israel), if they believed in Him and obeyed His Laws and Commandments.  When ever they turned away from Him, He took serious corrective measures to get them back into the fold.  When they failed to obey, God punished them severely.

Our founding fathers believed God would also bless America and provide protection and security, so long as America, believed and obeyed God.

Many of us still believe that God has been faithful in keeping His promise.

Unfortunately, America has failed terribly in keeping our end of the bargain, at least in the last several decades!

Like ancient Israel, America has forgotten to obey God’s instructions, such as to teach each new generation all about Him and what He expects of us.

Each generation is to “tell its children of God’s “mighty acts” and “proclaim His power.”  “One generation shall praise thy works to another.”

Now instead of telling our children about the Mighty Creator of Heaven and Earth, and telling them God formed them in their Mother’s womb and gave them life, they teach them Man’s garbage, such as Evolution.

They should be telling them about how our Founding Fathers went through great length to think out and write the “Constitution,” and how they insisted on a “Bill of Rights”, which respected individual rights, and restricted the new federal government, from infringing upon those rights.

The delegates at the Constitution Convention debated the proposed constitution for 17 weeks.  Obviously, they realized the great importance of such a document.

But many in America today do not seem to appreciate this precious document and want to destroy it and everything it stands for.

America’s disobedience of God and His Laws may very well be the reason of the craziness which is now going on in America today.  America can not even follow God’s orders to love one another and “not to kill.”  Two or three thousand unborn babies are killed every day and half the population of America think its alright.

This could be a warning from God to return to Him, or, it could be, the beginning of His PUNISHMENT and destruction of our beloved country.