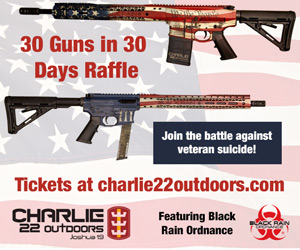 Robert (Bobby) Allen Ray (83) of Carthage, Mo, passed away at his home surrounded by his family. He was born in Kansas City, MO, April 19, 1938 to Carl E. Ray and Hazel (Jameson) Ray-Cox. He lived in varies locations throughout his life.

Bobby worked in the trucking industry for many years. He was the owner of Bobby Ray Trucking from 1987 to 2017. Known as “Taco”, he travelled millions of miles between Missouri and California.

Bobby’s love other than family and friends was dirt track racing. In the 1960’s, Bobby raced micro midget cars. Bobby made it all the way to Nationals in Owensboro, Kentucky. He was featured in Hot Rod magazine in December of 1964.

Bobby lived a long exciting life. He touched many lives with laughter and liquor that left many stories to tell.

He was proceeded in death by his parents and daughter-in-law, Mickey Ray.

The services will be held at 1:00pm on June 12th at the Ulmer Funeral Home, 1208 South Garrison, Carthage, MO.

In lieu of flowers contributions may be made to The Sprint Car Hall of Fame in Knoxville, Iowa or The Hospital Equipment Ministry at First Christian Church in Carthage, Missouri. 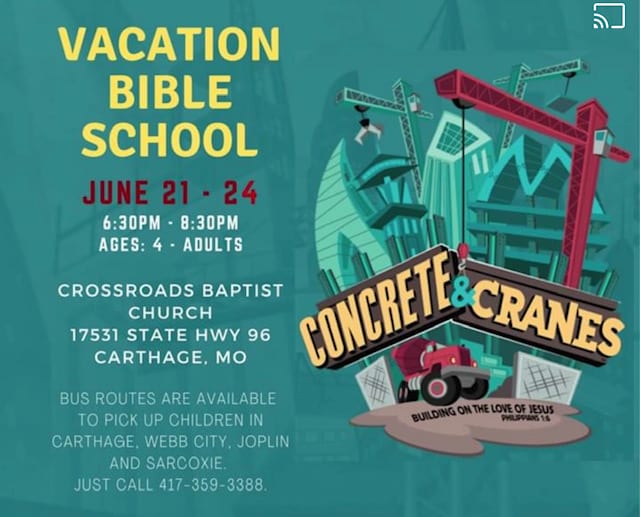