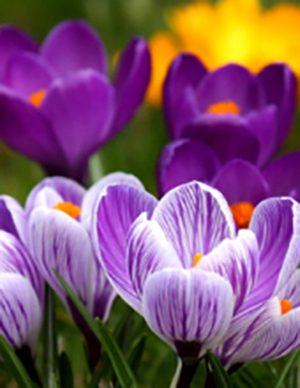 Dorothy Margaret Crusa, 96, passed away early Sunday morning, October 17, 2021, at Mercy Hospital, Carthage, Missouri. Dorothy was born August 9, 1925, in Picher, Oklahoma and graduated in 1942 from Carthage High School. She married Jack Taylor Crusa on November 26, 1942, in Carthage. In addition to being a homemaker, Dorothy worked for Carthage attorneys, Esterley and Casteel as head of income tax services, and later owned and operated Crusa Tax Services. In retirement, Dorothy and Jack spent winters in Tucson, Arizona, and Dorothy continued to enjoy time there until just before her death.

Dorothy was an adventurous spirit and a voracious reader of mysteries and westerns. She was an accomplished seamstress, cook, and gardener. Her southwest cactus garden gave her many happy moments. She was a spectacular grandmother and a generous, caring friend to many.

Dorothy’s husband Jack preceded her in death on April 8, 2003. She was also preceded in death by her parents, Otto and Avo Pugh; a brother, Edward Wood; and sisters Anne Flake and Jean Schwartz.

In Dorothy’s honor, please do something especially nice for someone you know who is in need.

Per Dorothy’s wishes there was cremation, and a private family service will be held at a later date.