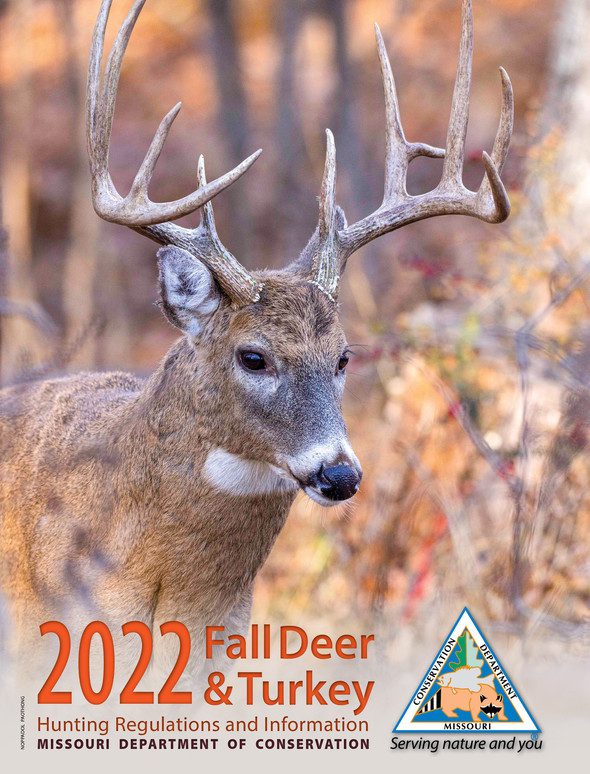 For current ongoing preliminary harvest totals by season, county, and type of deer, visit the MDC website at extra.mdc.mo.gov/widgets/harvest_table/.

For harvest summaries from past years, visit mdc.mo.gov/hunting-trapping/species/deer/deer-reports/deer-harvest-summaries.

“It would have been hard to ask for much better weather during the November portion than what hunters experienced this year,” said MDC Cervid Program Supervisor Jason Isabelle. “To have sustained temperatures that were well below average for nearly the entire season portion was quite remarkable.”

MDC reported one non-fatal firearms-related hunting incident during the November portion of the firearms deer season. It was self-inflicted and occurred in Bollinger County.

Learn more about deer hunting in Missouri online at mdc.mo.gov/hunting-trapping/species/deer.

Get more information about deer season and hunting regulations from MDC’s 2022 Fall Deer & Turkey Hunting Regulations and Information booklet, available where hunting permits are sold and online at mdc.mo.gov/about-us/about-regulations/fall-deer-turkey-hunting-regulations-information.