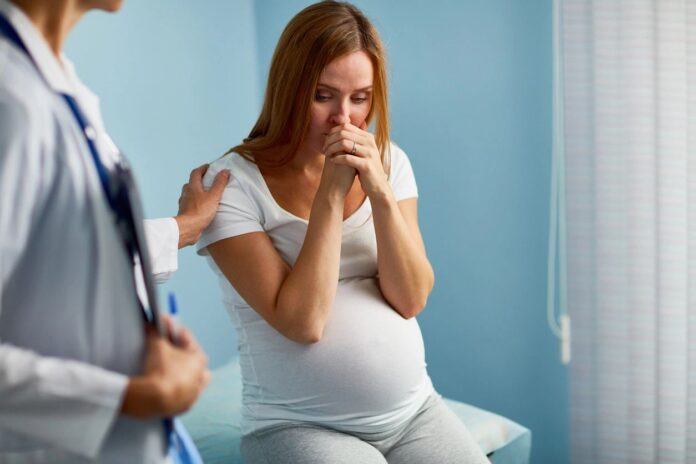 JEFFERSON CITY, Mo. — The Missouri Senate Interim Committee on Medicaid Accountability and Taxpayer Protection, chaired by Sen. Bill White, R-Joplin, issued its first report detailing recommendations related to abortion providers and their family planning affiliates through MO HealthNet. According to state law, Missouri has a compelling interest in protecting life, including the unborn. As a result, the committee recommended several reforms designed to protect human life and ensure Missouri tax dollars are spent in accordance with the values of Missourians.

The committee suggested regulatory changes within the Department of Health and Senior Services (DHSS) and the Department of Social Services (DSS) to allow the departments to collaborate and work together to share information uncovered during investigations of abortion facilities. The recommendations allow DHSS, the state’s licensing entity for abortion facilities, to share with DSS the information it uncovers during inspections and investigations of these facilities. DSS can then use this information to consider whether the violations demonstrate a lack of qualifications to serve as a MO HealthNet provider without the need to conduct additional investigations. The committee also directed DSS to tighten up its licensure standards and consider violations of any state law or regulation when determining whether a provider is qualified and fit to be a MO HealthNet provider.

“Our recommendations are common sense and allow DSS and DHSS to work together to ensure abortion providers and their affiliates operate in a safe manner and are following state law,” said Sen. White. “If one of these affiliates is not operating in a safe and legal manner, we want DSS and DHSS to have the authority to act quickly and remove them as a Medicaid provider.”

The committee plans to release a second report later in the year, outlining its recommendations for increasing transparency within the state’s Medicaid program, in addition to other MO HealthNet reform measures. For more information, please contact Sen. White’s office at 573-751-2173. To learn more about Sen. White and his work in the Missouri Senate, please visit senate.mo.gov/white.