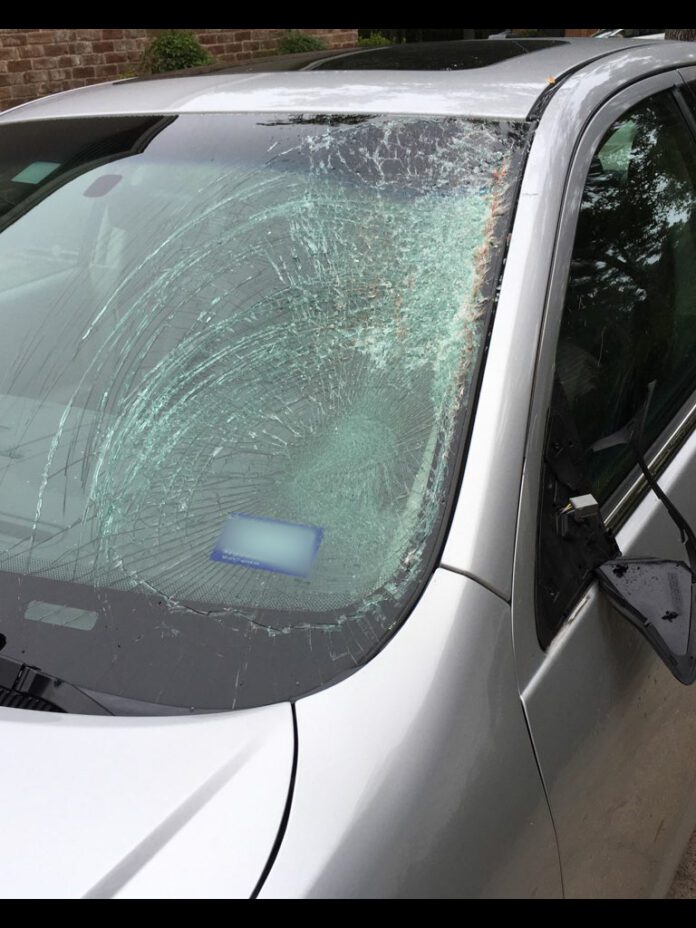 “Drivers need to be aware their chances of being involved in a deer-related crash increase greatly this time of year,” said AAA Spokesperson Nick Chabarria. “While some deer collisions may be unavoidable, taking precautions like buckling up when in a vehicle and wearing a helmet while riding a motorcycle can save lives.”

Last year, there were 3,639 crashes involving deer on Missouri roadways that killed five people and injured 348 people, according to new data from the Missouri State Highway Patrol. Moreover, the Insurance Institute for Highway Safety reports more than 1.5 million deer-vehicle collisions occur each year across the U.S., resulting in 150 fatalities and tens of thousands of injuries.

AAA Insurance reports that it’s average deer-related claim in the region is more than $5,000, though costs can be much higher depending on the damage to a vehicle.

“While adding comprehensive coverage may add a small amount to your premium, it could save you money in the event of an animal-related crash,” continued Chabarria.

To Help Prevent A Crash Or To Reduce Damage From An Animal Collision, AAA Suggests

If You Hit A Deer, AAA Recommends