JOPLIN — The Missouri Southern volleyball team swept visiting Pittsburg State tonight, winning by the scores of 25-17, 29-27 and 25-20 inside Young Gymnasium.

Shaylon Sharp and Janelle Brehm both had ten kills each with Sharp hitting .450 and Brehm hitting .348 in the match. Morgan Nash had a double-double with 24 assists and 12 digs, while Brooklynn McCain had 13 digs and Makenzie Fa’amausili-Cacoulidis had 13 assists. Sharp added six blocks, while Alicia Pickett and Alyssa Diaz had four each.

The Gorillas were led by Morgan Henning who had 12 kills on the night.

The Lions opened up the first set on a 10-6 run, forcing a Pitt timeout, before scoring two more points out of the timeout to lead 12-6 midway through. Southern led 21-15 to force another PSU timeout and closed the set on a block from Pickett and Sharp.

Set two saw 13 tied scores and three lead changes. Pitt led 15-11 midway through, forcing a Lions’ timeout, but Southern stormed back, getting within one (20-19) to force a Gorillas’ timeout before tying the set at 20 out of the timeout. Pitt led 24-22 and looked as if they had won the set, but an attacker for the Gorillas ran into the net, nullifying the point. Southern rallied and the set was tied at 24, 25, 26 and 27, before the Lions took the set 29-27.

The Lions led from start to finish in the third set, forcing two timeouts for Pitt in the first 15 points. Pitt got within three at 18-15 late, but the Lions held on to win. 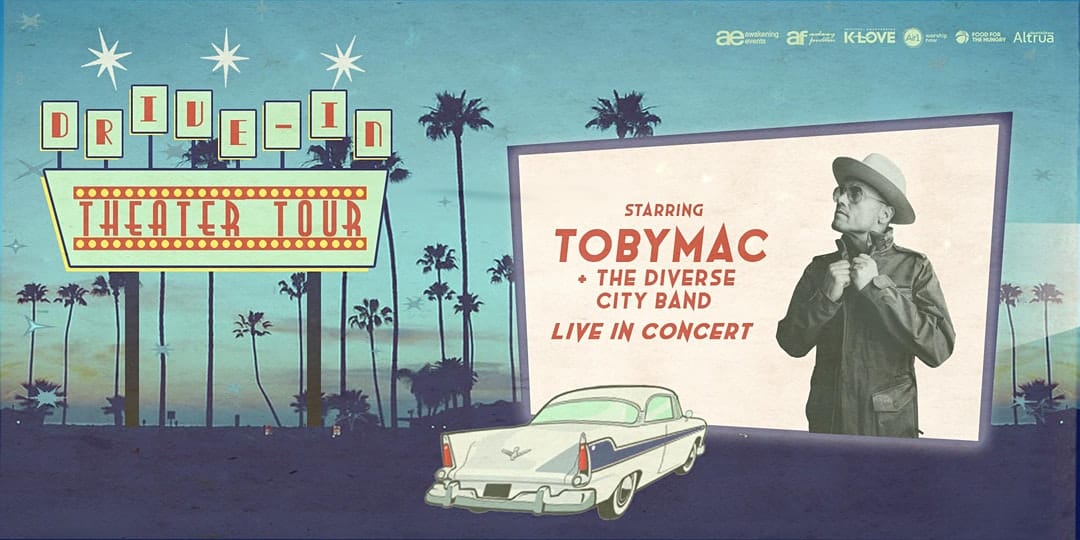 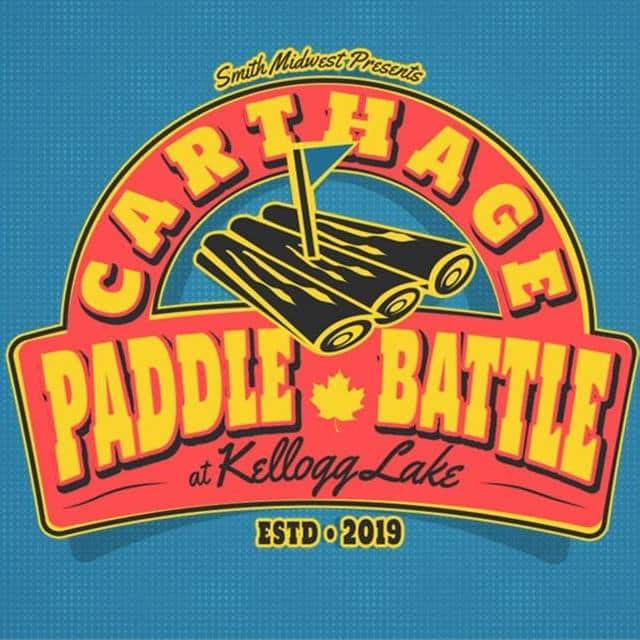